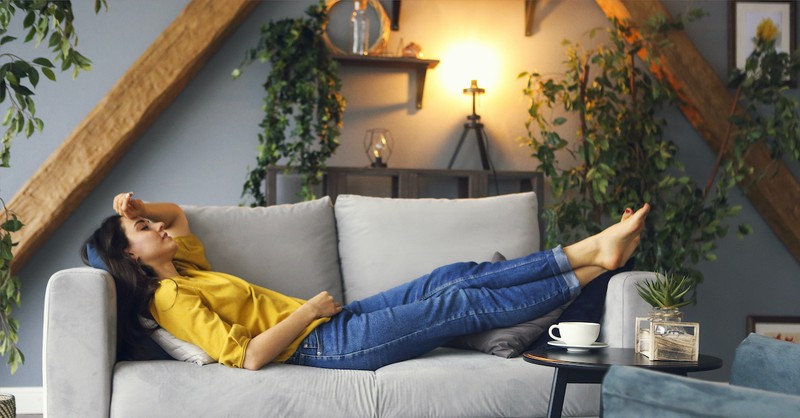 The key to treating or managing mental health symptoms can be understanding the various components that drive or challenge their development. This can include specific thinking patterns, behaviours and emotions.

One such example could be investigating particular mindsets that promote a healthy or unhealthy mental wellbeing. This is because the way in which we think about our abilities and intelligence not only has an emotional impact on us, but also impacts our ability to achieve and develop.

What are growth and fixed mindsets?

Common thoughts when experiencing low mood and anxiety are worries or assumptions of not being good enough. When an individual has low self-worth, they will likely wish to be better in some way: smarter, be in better shape, be more confident, for example. However, this wish may be coupled with the generalised conclusion that their personality and current skill set is unchangeable, and can not develop further. This is what we can refer to as a ‘fixed mindset’. This mindset is characterised by feeling unmotivated, shying away from mistakes and feeling ashamed by them.

Now, a ‘growth mindset’ is, as you have probably guessed, the opposite to a fixed one. It is the idea that with time and perseverance, one can develop upon their skills and even develop new ones. This is considered to be a healthier thought pattern, characterised with a non-judgmental view of the self, embracing flaws and accepting challenges.

The benefits of a growth mindset

How to develop a growth mindset

The first step to developing a growth mindset is accepting that we can change! To do this, it is important to challenge the thoughts and behaviours that allow a fixed mindset to fester. One way of doing this is establishing and practicing ‘growth self-talk‘. For example:

Remember to also reward your efforts! It is common that only excellent outcomes are celebrated. Instead, reward yourself throughout the process, and celebrate the effort you put in. This not only can lead to kinder self-reflection, but better performance.

Alongside rewarding your efforts, avoid beating yourself up following failures. This is, of course, easier said than done. However, it is important that mistakes and failings are viewed as opportunities to learn and grow, rather than evidence for negative conclusions you have drawn about yourself. Try spending time reflecting on what you did well, what areas you can improve, and what you have learnt, rather than skipping to self-bullying.

How can Brighter Life Therapy help?

As we have discussed, having a fixed rather than a growth mindset can be damaging to your mental health. It may also require more than the self-help advice above, such as support from a professional.

If you believe you require professional help, feel free to contact us. We provide fast access to CBT and counselling treatment, which you can read about here. Please do not hesitate to contact us on 0118 40 50 108, or by emailing info@brighterlifetherapy.co.uk.